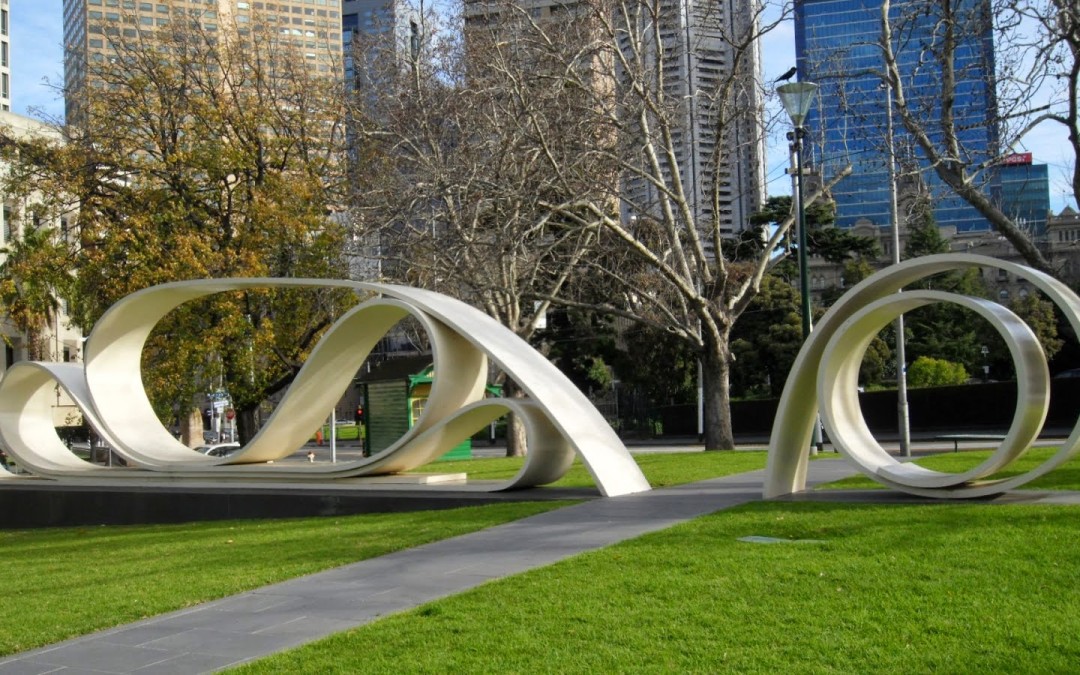 When suffragists campaigned for the vote in Australia in the late nineteenth century, critics said that women had no interest in political rights. Activists sought support from both men and women throughout Victoria. A giant petition with 30,000 signatures , later to be known as the Monster Petition, was offered up to parliament in 1891 as evidence of the widespread support for equal voting rights for women. The bulky document carried into the legislature by several attendants, was claimed to be the largest petition presented to the Victorian parliament to that date. Women had to wait another seventeen years before they were given voting rights in Victoria with the passage of the Adult Suffrage Act in 1908. Most Indigenous women would be denied rights until 1962. This sculpture was installed in 2008.