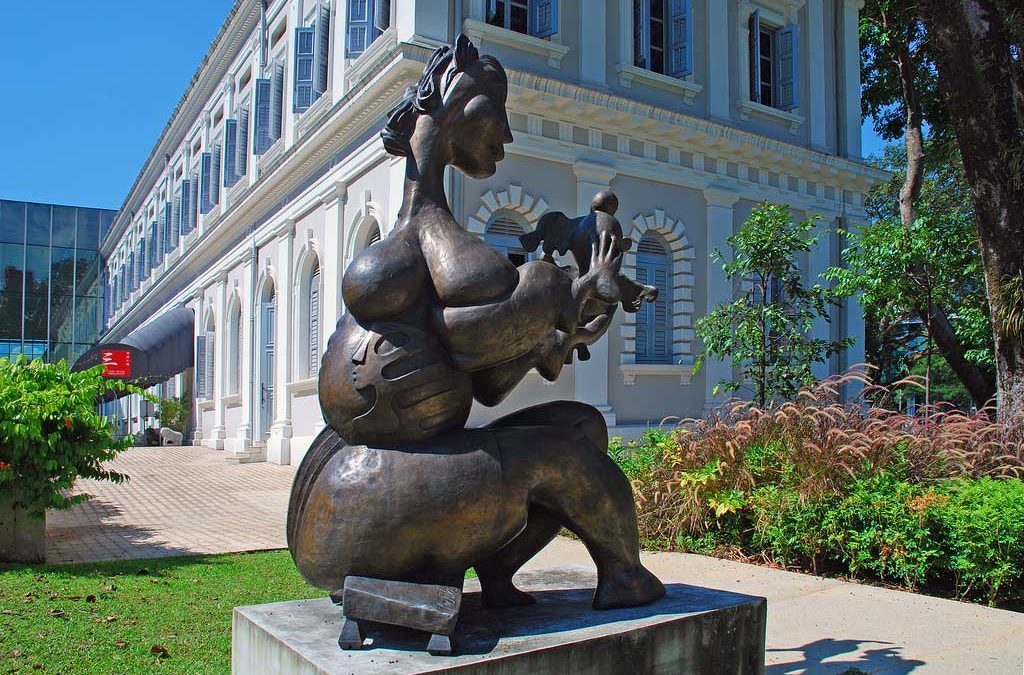 In 1999, at the age of 15, Alexandra Nechita was named a United Nations ambassador of peace and goodwill through art. She had been brought to the US from Romania at the age of two, had sold her first painting at a library book sale at nine and was known throughout the world as “the pint-size Picasso” by the time she was 11. In the summer of 2001 she produced a lithograph, “Let There Be Peace, which was later used by the Red Cross as their centerpiece for a fundraiser to raise money for the victims of 9/11. In a written piece to accompany the lithograph, Nechita said, “How wrong we are to believe that the faith of our nations lies in someone else”s hands or circumstances. How selfish to think that our own intentions and action have little or no apparent influence on humanity’s future…” In 2005 it was cast as a 3 meter high statue and installed on the grounds of the Singapore Art Museum. The symbolism is of doves hatching from eggs. Her intent is to have seven of these installed, one on each continent, creating a circle of peace around the globe. 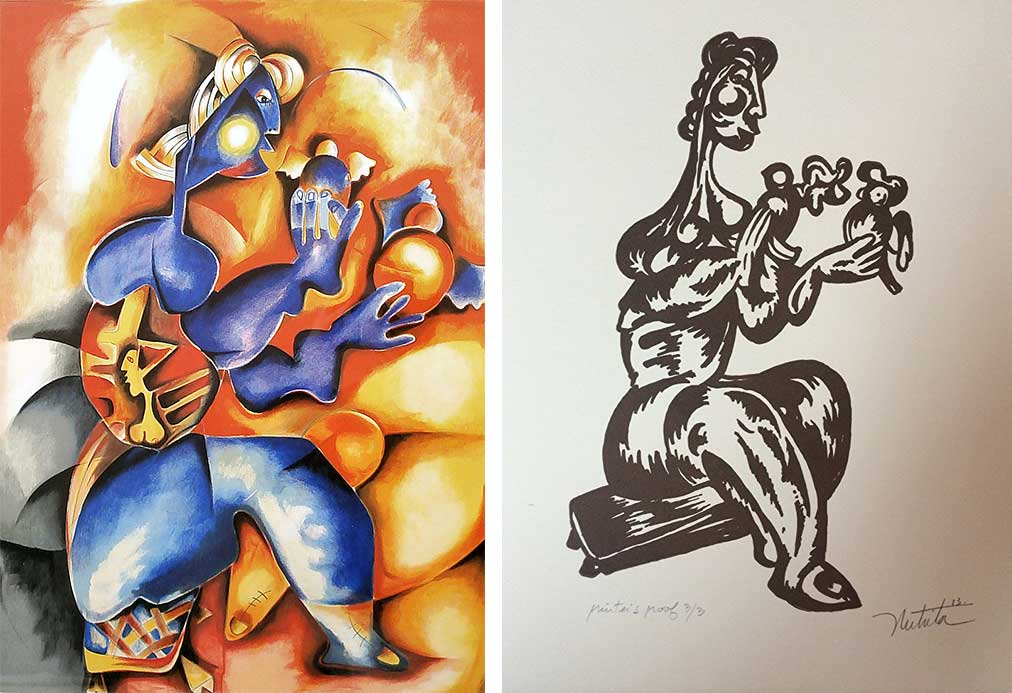