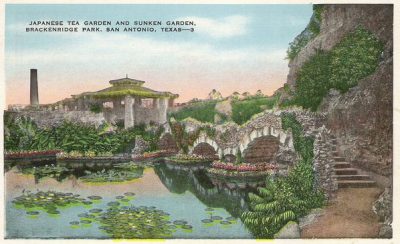 In 1915, the new San Antonio Parks Commissioner, Ray Lambert, embraced the “modern” ideal of healthier urban environments for the wealthy and working class alike. His grand idea was to create a park near downtown by connecting a 199-acre parcel donated by George Brackenridge to another, smaller parcel with San Antonio River access given to the city by Emma Koehler, widow of Pearl Brewery owner Otto Koehler.

Sitting between the two parcels was the rubble-strewn 11-acre crater from an abandoned cement quarry. Drat!

Rather than being discouraged, Lambert and a group of public officials and private philanthropists had a vision of turning it into a sunken garden, outdoor theater and lily pond in the Japanese tradition. To help create, maintain and promote it, Lambert engaged Eizo “Kimi” Jingu, an artist, born in Japan. He and his family were invited to move into a stone house on the now beautiful and popular property.

All went as planned until 1942, when the Japanese bombed Pearl Harbor. The Jingu family (Kimi had died in 1938) was thrown out of their house, not even allowed to gather their possessions. The Japanese Tea Garden was re-named the Chinese Tea Garden. A new entry gate was designed and installed by faux bois artist Dionicio Rodriguez. 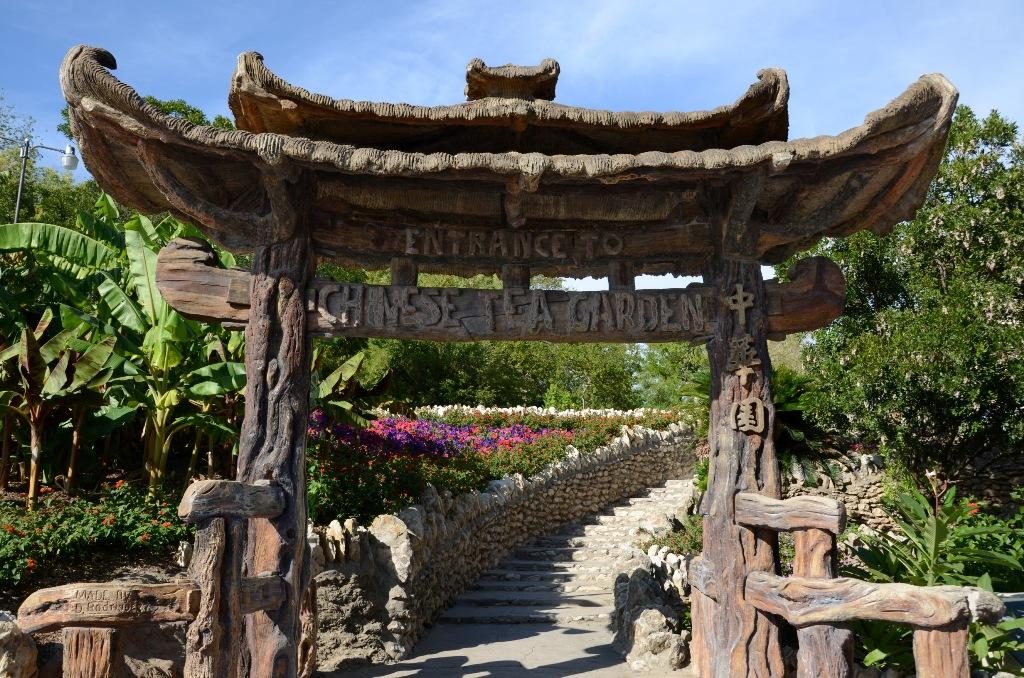 In 1984 the park was rededicated as the Japanese Tea Garden; in 1987 Kumamoto, Japan and San Antonio became sister cities.

The garden underwent an extensive renovation beginning in May 2007 in which the ponds and waterfall were repaired, along with adding a recirculation system to provide a safe habitat for new Koi and aquatic plants. A grand reopening ceremony was held on March 8, 2008, attended by descendants of Park Commissioner Ray Lambert, as well as numerous members of the Jingu family, including Mabel Jingu Enkoji, who was born in the Jingu House and lived at the garden as a child. 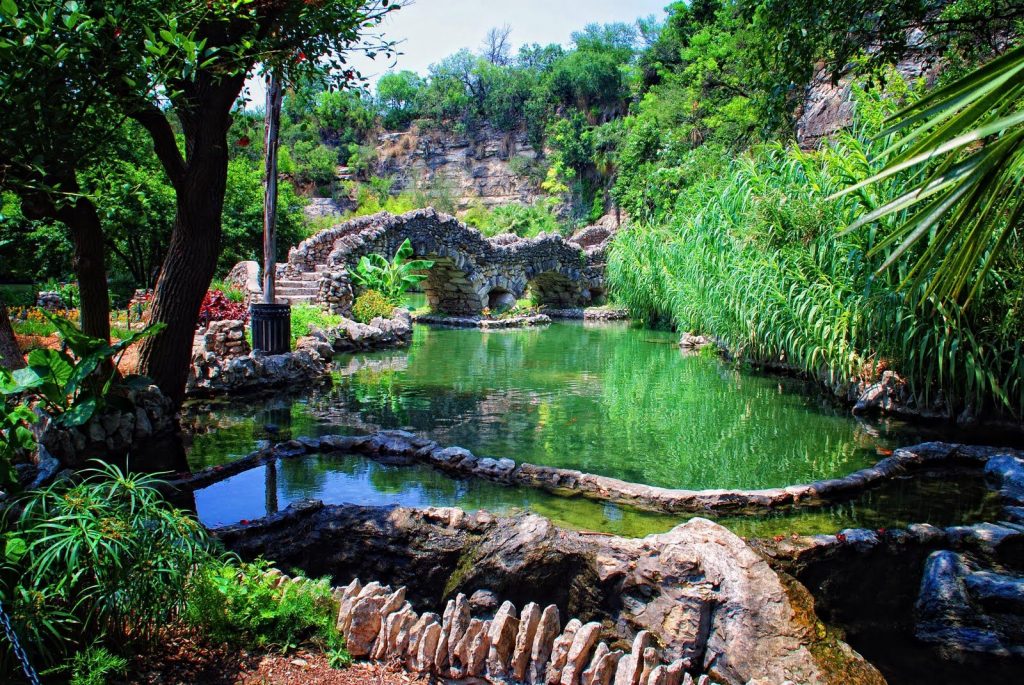