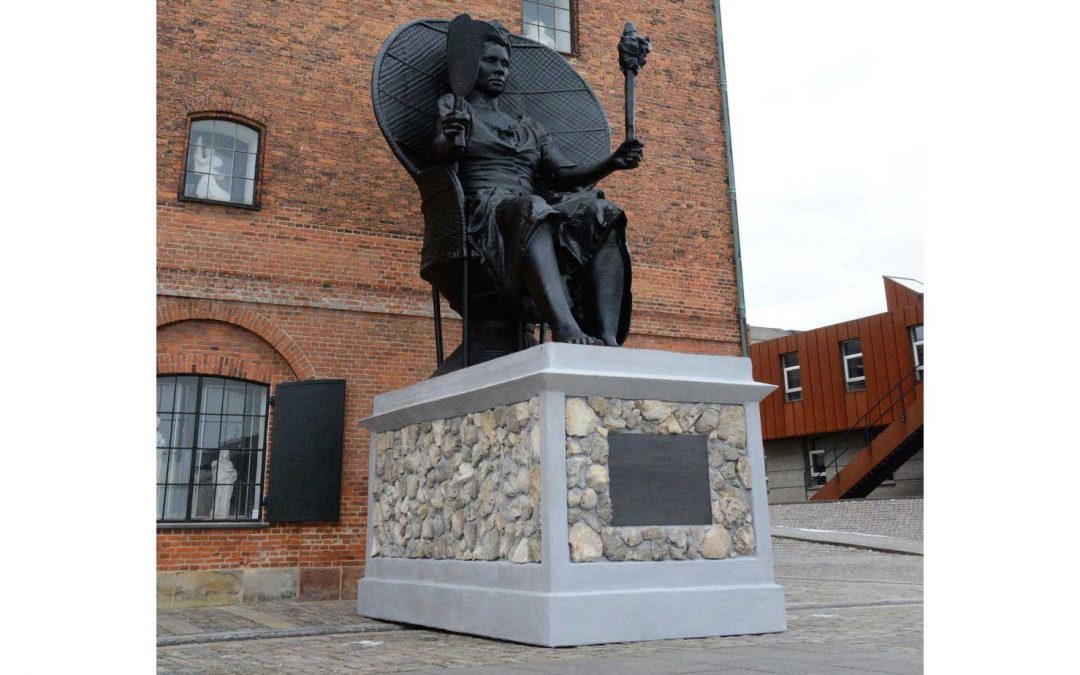 I Am Queen Mary is a 23-foot tall statue of St. Croix’s Queen Mary Thomas, who, alongside two other women, Queen Agnes and Queen Matilda, led a 19th century labor uprising in the former Danish colony. Freed from slavery in 1848, the Danish Virgin Island’s Black population was nonetheless bound by mandatory contracts to work Danish plantations. They rebelled for fairer wages and working conditions in an uprising that became known as the Fireburn—nearly 900 acres of land were torched. Its leaders were dubbed “queens.” Queen Mary (1848–1905) was arrested by Danish authorities and sentenced to life imprisonment.

I Am Queen Mary was unveiled in Copenhagen in March, 2018 as part of a national effort to memorialize the centennial of Denmark’s $25 million sale of the Virgin Islands to the US and to help Denmark confront its colonial history in the Caribbean. The statue is the work of La Vaughn Belle, a native of St. Croix and Jeannette Ehlers, a Dane, who used 3D technology to merge scans of their own bodies to create the sculpture. Queen Mary is seated in a rattan chair, a torch in one hand and a cane knife in the other. It is the first statue in Denmark to honor a Black woman. It is installed in front of the West India Warehouse.

Her positioning recalls a 1967 photograph of Black Panther founder Huey P. Newton, who was clutching a rifle and a spear. 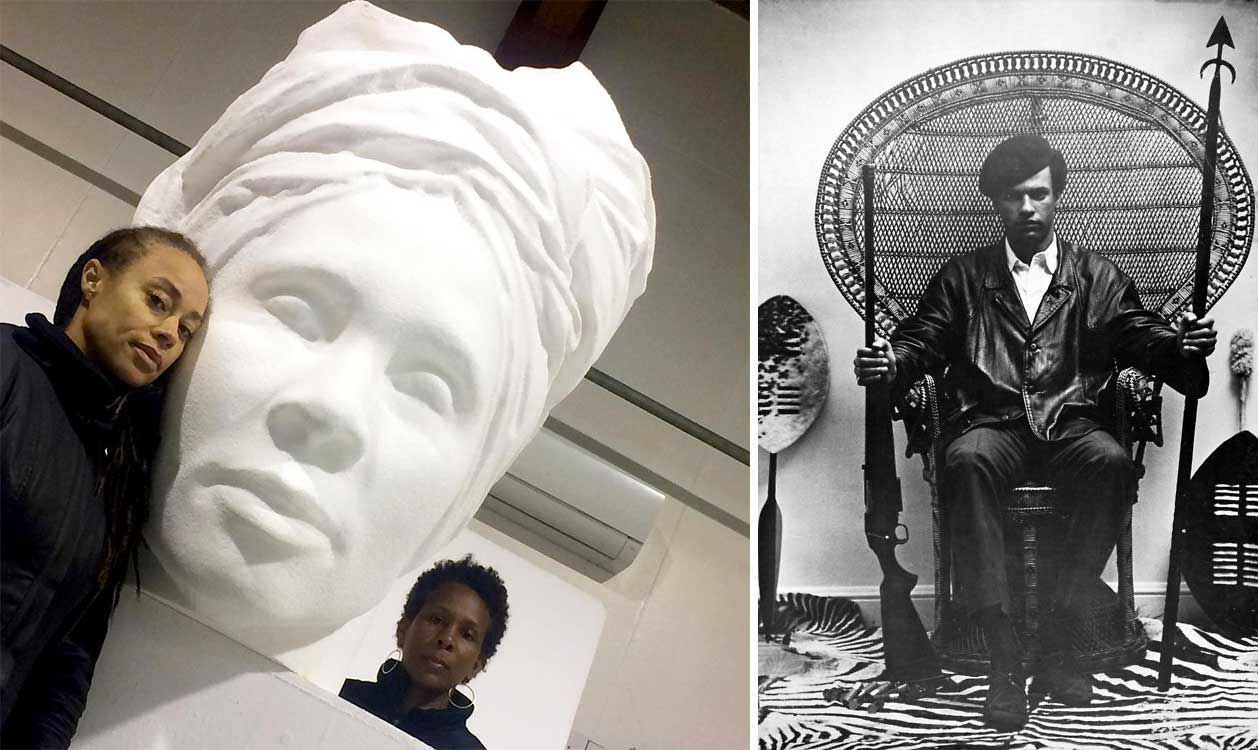 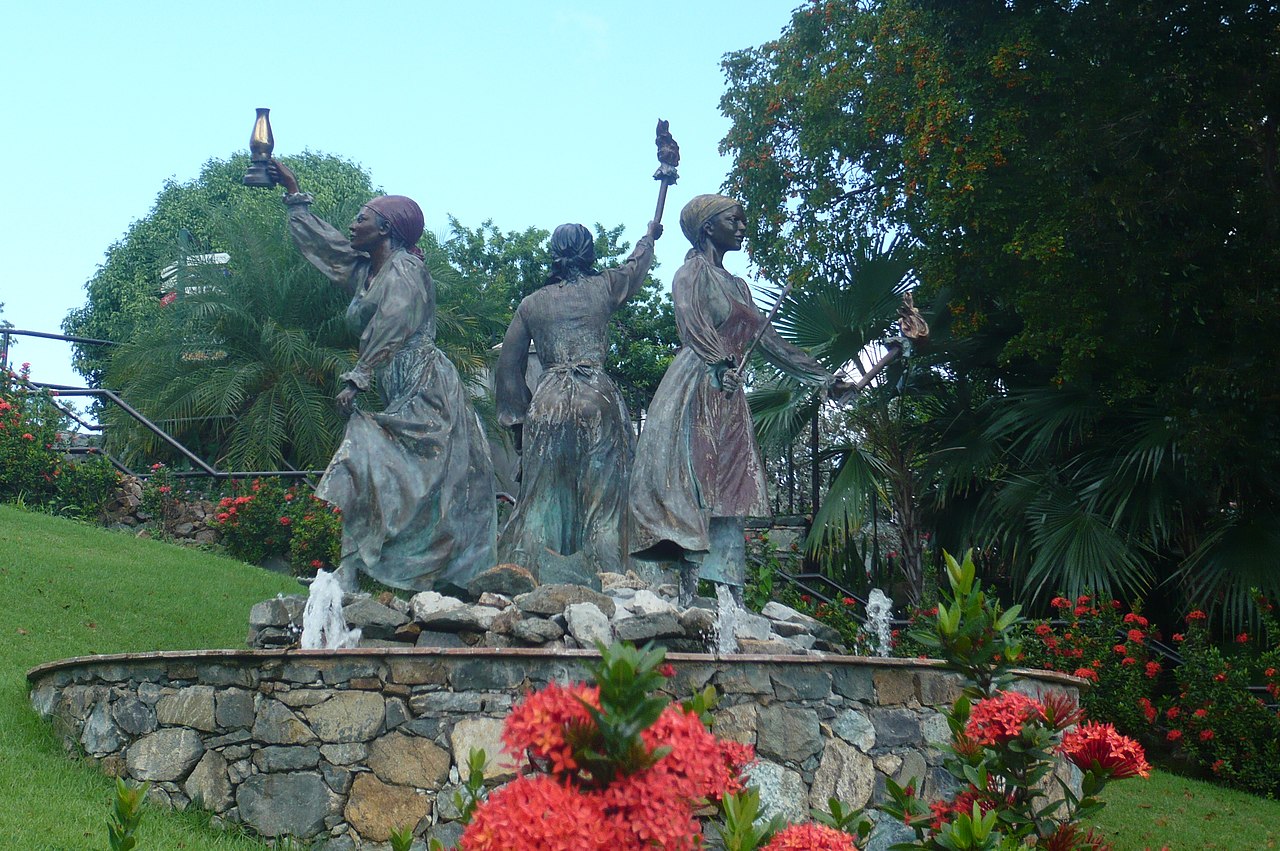